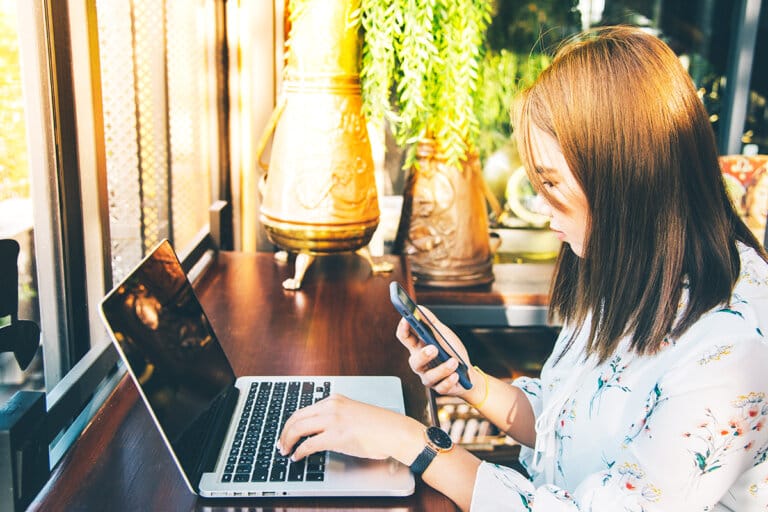 Top industry experts like Jay Baer, showed their angst towards Twitter’s decision. A  few weeks later, Twitter released a statement explaining the reasons why they removed the share counts.

As Twitter tried to explain their reasons for making such a decision, it is clear tons of freelancers still value share counts.

END_OF_DOCUMENT_TOKEN_TO_BE_REPLACED 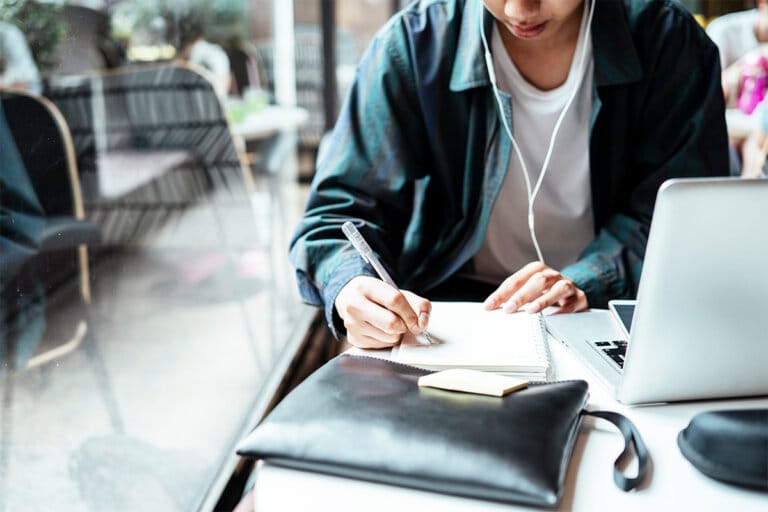 Freelance writing is by far the best way to make money real quick.

There’s a problem though: Today, it’s not easy to break through freelance writing like it used to be five years ago – strategies that worked before may not work for you today.

And that’s why you need to take a different approach if you’re serious about succeeding with your freelance writing career.